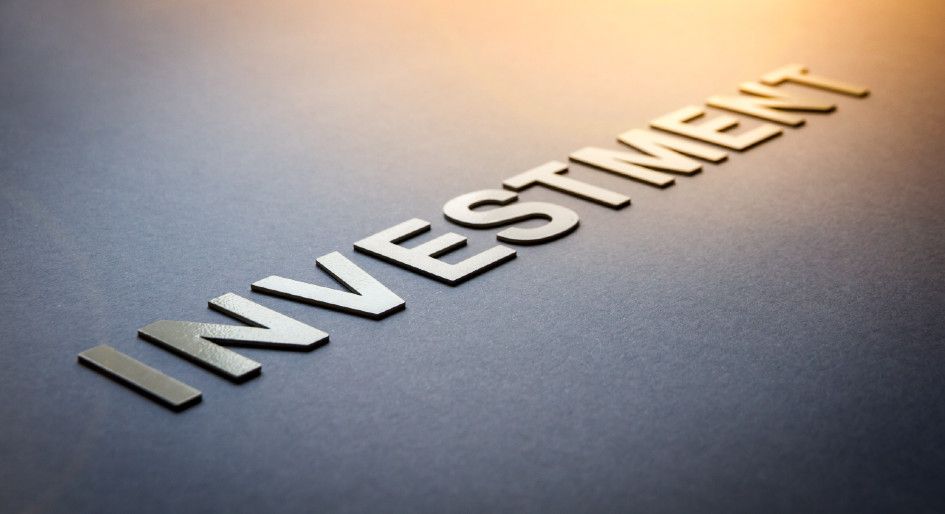 Vancouver is the rare exception where market analysts foresee upward cap rate movement in the multifamily sector for the second quarter of 2022. However, that’s in the context of taking claim to Canada’s lowest cap rates yet again during the first three months of the year.

Elsewhere, cap rates are mostly expected to hold steady this spring, but push downward in Halifax, Waterloo and Winnipeg. The latter market presented investors with Canada’s highest cap rates, in the range of 5 to 6 per cent for both high-rise and low-rise acquisitions, during the first quarter.

Canada-wide, multifamily again registered the lowest average cap rate — at 4.1 per cent — of any property type. That compares to a national cap rate average of 5.33 per cent across all first quarter investment. Colliers analysts foresee other factors will keep investors interested in the coming months.

“The interest rate and inflation issues will hurt consumers most as the era of cheap financing ends,” they maintain. “Prospective first-home buyers may remain renters as their purchasing power diminishes, leading to strong fundamental growth prospects for the multifamily sector looking ahead.”

Colliers’ executive director for Toronto, Tim Loch, points to the robust price-per-unit vendors are now attaining, which was notably seen in Q1’s biggest deal. Hazelview Investment paid more than $154 million for a three-building portfolio comprising 382 units, equating to more than $403,000 per unit.

Q1 cap rates also settled below the national average in nearby Waterloo — ranging from 3.25 per cent to 4 per cent for high-rise and 3.5 to 4.25 per cent for low-rise. Karl Innanen, Colliers executive director for Waterloo, projects vendors will be able to entertain multiple offers as rising rents further drive down cap rates into the future.

Oliver Tighe, Colliers executive director in Ottawa, notes compressing cap rates have not frightened off investors who perceive upside potential to increase rents either through upgrades or infill development on existing sites. A lack of available institutional-grade product in the city has also weighed in that decision-making. Colliers pegs Q1 cap rates at 4 to 4.75 per cent for high-rise and 3.75 to 4.75 for low-rise product.

“There are a number of new stabilized multi-family buildings expected to come to market in the first half of 2022, which should set a benchmark for what investors are willing to pay for a new stabilized asset in Ottawa,” Tighe observes.

Calgary and Edmonton registered cap rates in a somewhat similar range — at 4 to 4.25 per cent at the low end and 5.25 to 5.5 per cent at the high end — during the first three months of this year. That’s predicted to remain stable for Q2.

On the west coast, the quarter’s largest deal in Vancouver saw Centurion Apartment REIT acquire a four-building, 514-unit portfolio for $81.7 million or approximately $159,000 per unit. A notable deal in Victoria was the $28-million sale of 93-unit building, equating to $301,000 per unit and a cap rate nearing 3 per cent. 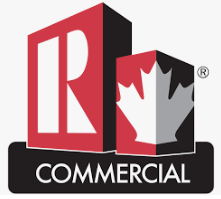