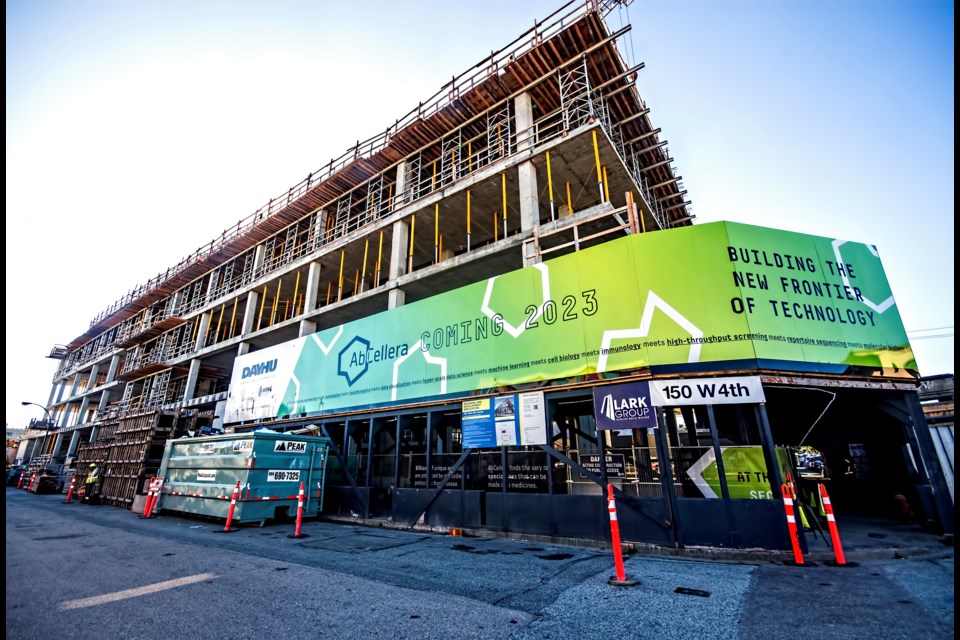 On the eastern edge of downtown Vancouver, the redevelopment of the former Canada Post site on Georgia Street signals what is being seen as an eastward migration of Vancouver’s commercial real estate.

The Post, by QuadReal Property Group, which completes in 2022 incorporating the old post office into a mammoth mix-use of retail, residential and office towers, has seen U.S. tech giant Amazon take all 1.07 million square feet of office space.

This is more pre-leasing than in the 15 other downtown office towers underway, combined.

East of downtown, the first of nearly a dozen new proposed office projects is complete in Railtown. Across the viaduct into East Vancouver, Strathcona is seeing a development boom, Mount Pleasant is welcoming an explosion in new construction near the new SkyTrain Broadway extension and, in the 450-acre False Creek Flats, developers are staking office sites as the largest medical project in Canada begins construction.

Read the report in the link below: